“I don’t believe it” might have spluttered Victor Meldrew on hearing of the national restrictions placed on our movements.

The curmudgeonly one from “One Foot in the Grave” would have been even more upset had he been an angler, and especially a member of the ADAA, and suddenly forbidden from wandering, rod in hand, lonely as a cloud, along the banks and braes of our hallowed fisheries. He might well have argued that, as he doesn’t hold with communicating unnecessarily with other members of the human race, the restrictions should not apply to him.

However, despite any initial misgivings we may have had, in the current parlous, and indeed apparently deepening situation the UK finds itself in, we mostly accept the need to all pull together. In our case, despite our pastime being one in which we could quite easily “socially distance” ourselves from others on the river bank, we have to look at the big picture and recognise the reality that we could, for instance, be driving out to the river to go fishing and, on the way, passing a nurse or doctor who might just have finished a traumatic shift in a high dependency Coronavirus ward in a nearby hospital. That is why the Association Management Committee members took the early decision, just as the general travel ban took effect, to close, until further notice, our rivers and stillwaters. We have now been joined by most, and probably all, fishery owners and lessees in the UK. In the meantime, our thoughts must be with the NHS professionals who are facing sometimes tragic situations daily and, of course, the numerous victims of this scourge.

….…From an angler’s point of view, I hasten to add!

When I was a loon at school and even after joining the ranks of the gainfully employed, if I couldn’t get out fishing, for whatever reason, during the close season for instance, the alternative was to read about fishing. To this end I would endlessly haunt the angling selection in the shelves of Aberdeen Central Library, avidly reading and re-reading such classics as Henry Williamson’s “Salar the Salmon”, still my favourite book to this day, and “The Boy’s Book of Angling” by Major-General R.N. Stewart.

In modern times of course, besides magazines such as the “Trout and Salmon” there is, through the internet, easy access to unlimited films and articles on angling. In my opinion though there is still something magical about picking up an actual book and immersing oneself in the pages recounting the experiences of other anglers. Not everyone will know this, but we have in our ranks a member of well over 50 years standing, who wrote and had published in 2011, a book, “Dry Fly Memories”, based on extracts from his journals from the 1960s to the 2000s. The book sold out most of its print run, though Somers

Fishing Tackle in Aberdeen may still have a copy or two remaining in stock. The author of this enlightening and informative volume is one John C Walker, past Management Committee member. Mainly a dry fly purist, Johnny, split cane rod in hand and dressed in his trademark waxed cotton jacket and, eschewing chest waders, thigh boots, will be a familiar sight to many Don fishers during the brown trout season, stalking a rising brownie or scanning the surface of pools such as the Goval for signs of a hatch of olives beginning.

I refer often to those pages and, when events or situations like the one we are all currently in prevent us fishing, I can recommend this book as a way of transporting oneself to the banks of our river beats.

Additionally of course, there is always fly tying, and particularly those members who have been attending Stewart Horne’s fly tying sessions should be well placed to stock up their fly boxes for when we are back in action, which will, hopefully, be in the not too distant future.

Since the last newsletter and before the great lockdown there had been a few finnock landed on worm on our Ythan beats and Millpond had returned several rainbows but, apart from a few kelts mainly off the Don, no salmon sport.

The low water conditions undoubtedly did not help with river catches and that state of affairs has continued, with the Don, for instance, currently running at only about 1 inch above summer level. I was given a stark illustration of the effect of this dry spell only 2 days ago (2nd April), when, as I walked my border terrier up the side of the Don at Parkhill, near my home, I was met with a dust storm blowing off the fields in the gale force north-west wind.

While the lack of rainfall and our low river levels are perhaps not overly occupying our minds at the moment, we have to hope that this does not continue for too long. We certainly do not want the salmon and sea trout waiting to run our rivers, stuck in Aberdeen bay and off the Ythan, and subject to continued predation by seals and various cetaceans. The expected future increase in Orcas (killer whales), the only real enemies of seals and cetaceans in our seas though, would help to reduce the numbers of these, the salmon’s main predators. Additionally, concerning in the rivers, themselves is that, currently, goosanders and cormorants can feed relatively undisturbed, an unfortunate side effect of the lack of anglers out fishing.

Our brownies of course, can be relied on to be there and, although I have not witnessed much in the way of hatching insects this year to date, as the days warm up and trout come on the take, it is likely to make our enforced “withdrawal symptoms even worse.

Members can be assured of ongoing work to continually improve our beats.

Examples of work done before the lockdown are:

Culter: On the north (left) bank from Peter’s Pot downstream to the tail of the Crocklebank the water’s edge has been cleared of brambles and other bankside vegetation thus enabling easier access to the river.

Kemnay: After permission was obtained from Scottish Water, the path adjacent to the water treatment works was cleared, meaning the lower section of our beat there can be accessed more easily.

Loch of Loirston: The loch has been surveyed at the west end and a path through the trees is to be established when the lockdown is lifted. Furthermore, a contractor has been identified to undertake weed clearance, something that has been a problem in recent seasons. Hopefully, following that work, the loch will once again give us the quality of stillwater fishing we desire.

To paraphrase the title of a music compilation from some years ago, “All Things Must Pass” and this Covid 19 situation will come to an end. As anglers, although we will be suffering the aforementioned withdrawal symptoms during this period, we must look forward to the conclusion of it all, when, I am sure, the Don, Dee and Ythan will be at an ideal fishing level, with our pools well stocked with sparkling salmon and sea trout to augment our native brownies!

We now just must hope that it will not be too long before these onerous restrictions are lifted, or at least eased, which might then allow some travel for leisure purposes. The management committee will be monitoring the ongoing situation closely and members will be kept informed.

As previously, if any members have anything they would like to see included in a future newsletter, please let me know. My email address is: johnstephen2000@btinternet.com

Above all fellow members, stay safe and let’s all look forward to the time when we can indulge once again in our gentle art. 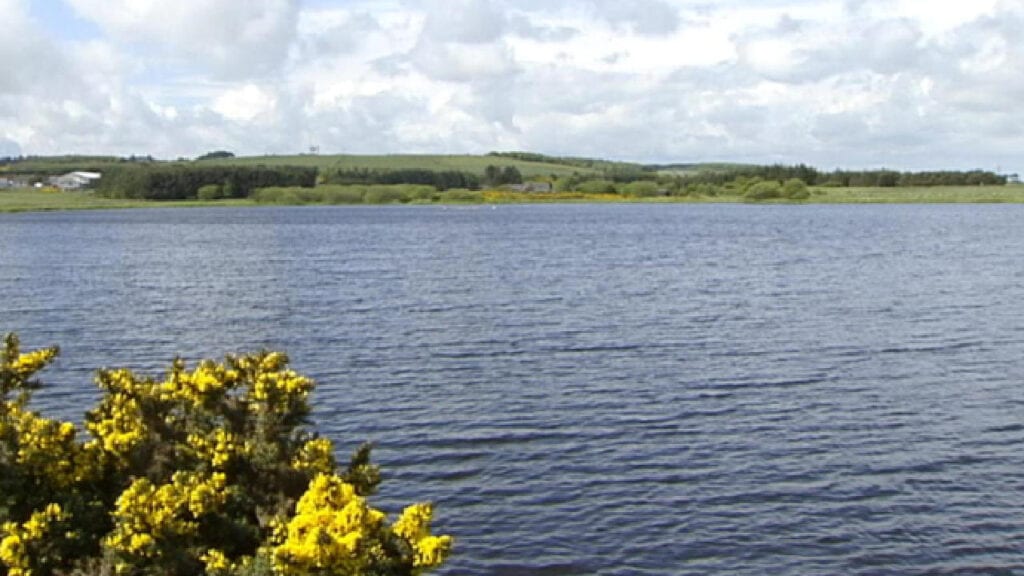